Skip to main content
The Best QuickBooks Prices & Service, Since 2001

The Intuit Premier Reseller Advisory Council is a group of six individuals from across the nation that represent the entire premier reseller community.

The Advisory Council is the ?voice? of the partners and regularly communicates with Intuit management on important issues such as product enhancements, program improvements and Premier Reseller requests/concerns.

Aside from regular teleconferences, the council also formally meets in person two times per year with Intuit Emerging Channels management. This prestigious council?s term will run for two years. 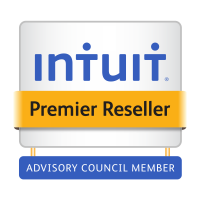 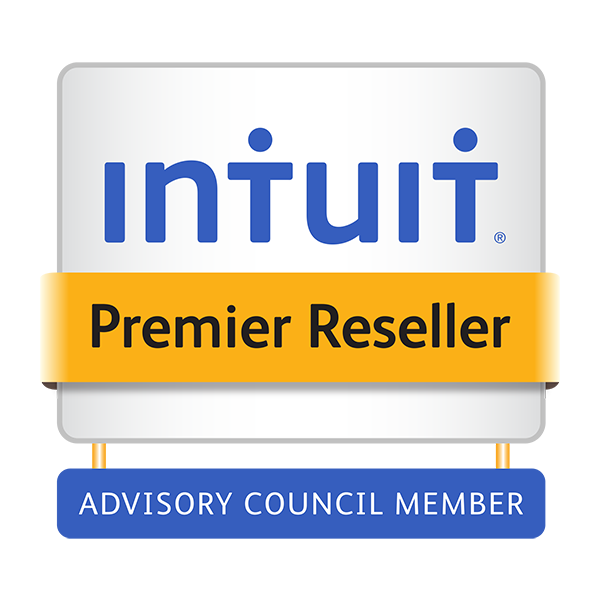 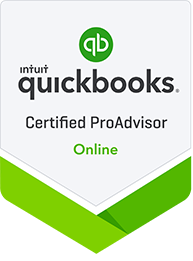 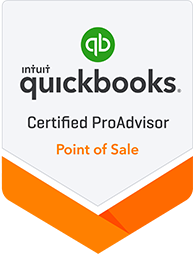 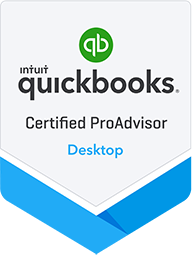 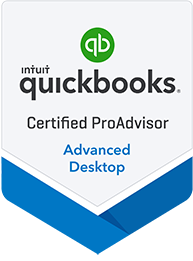 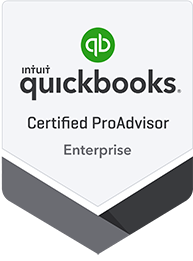